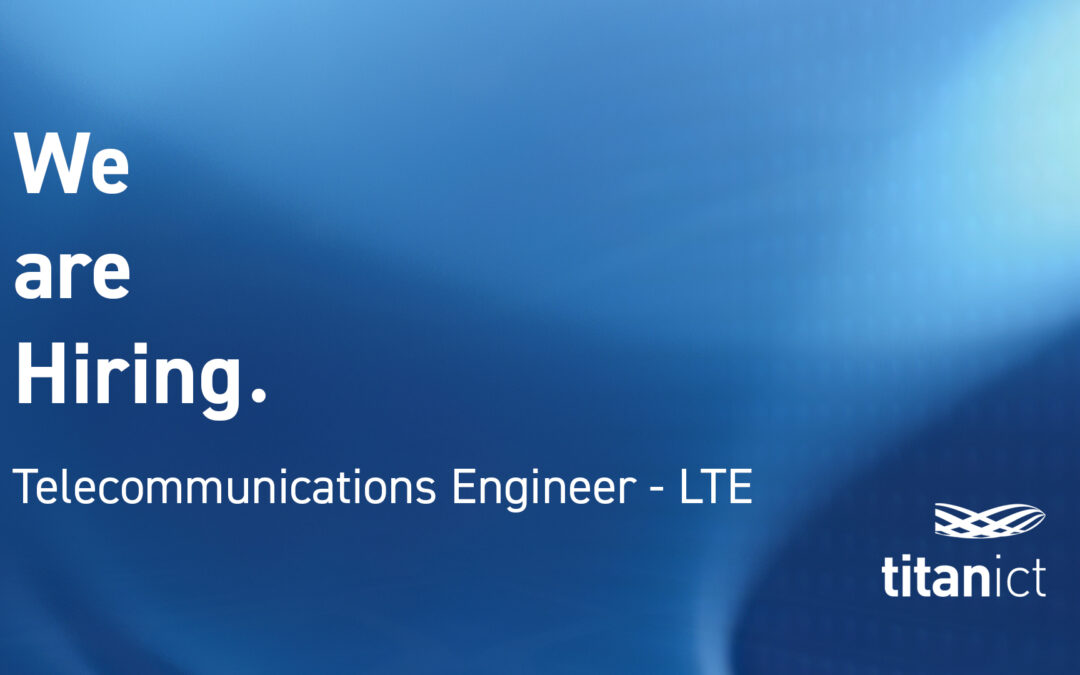 This position is a vital role, typically engaging with our most strategic customers as a project leader, engagement resource coordinator and trusted advisor. 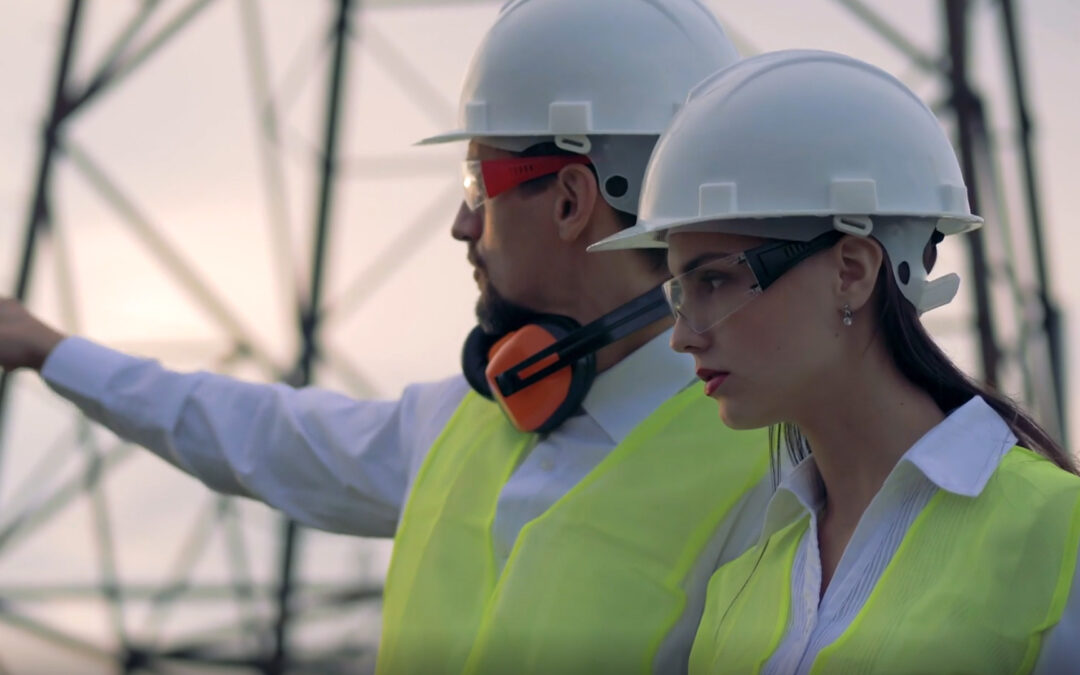 What you need to know about digitalisation for gas fields

A drop in demand due to COVID-19 lockdown measures has struck natural gas markets which are already suffering from low commodity prices. Even though it is expected demand will return once lockdown restricted are eased, the impact on the global economy may result in...

It’s been over a decade since the first carrier-grade 4G LTE network was deployed, and five years or so since the introduction of 4G/LTE to the private industry sector as the primary wireless communications network. The major vendors that support the LTE Operations...

WHITE PAPER: DEPLOYING LTE IN A MINE SETTING

The mining industry has been embracing innovative technologies as they strive to increase both production base and efficiency in tough economic markets. Many are turning to automation and remote operation technologies throughout their businesses such as, driverless...

AN ANALYSIS IN 4G v 5G: IS THE FUTURE BRIGHT FOR LTE?

5G technology is getting plenty of publicity as an emerging technology. With the subject in the limelight, we are being asked by clients where does 5G fit in their strategy? Most people think of 5G and 4G as technologies in themselves. However, 5G, at this point, does...
« Older Entries